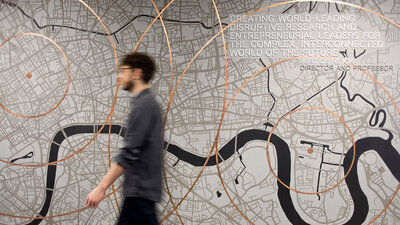 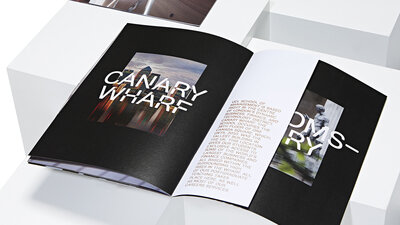 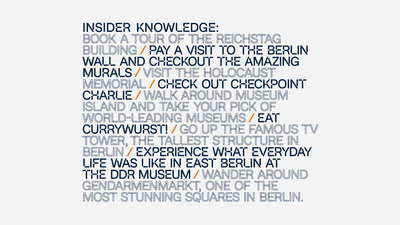 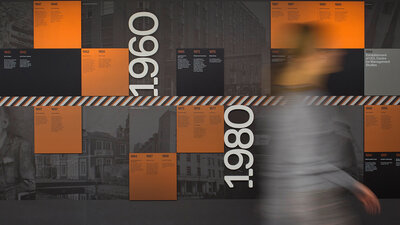 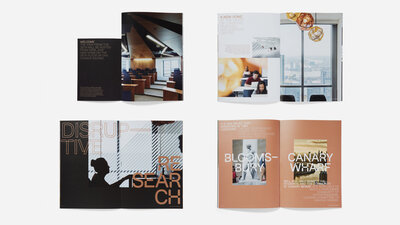 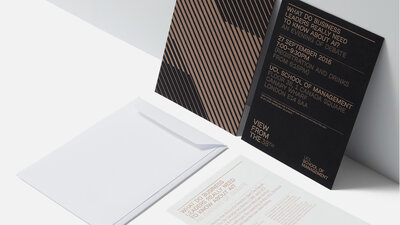 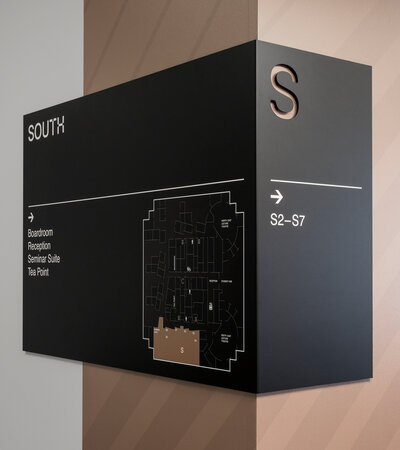 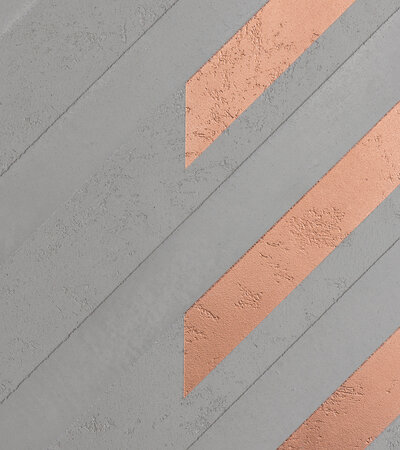 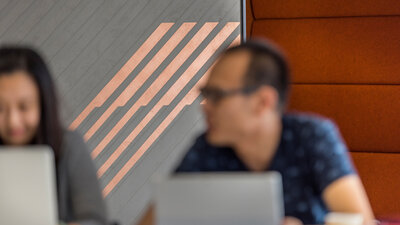 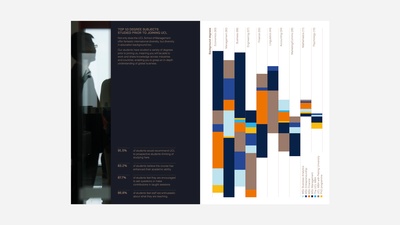 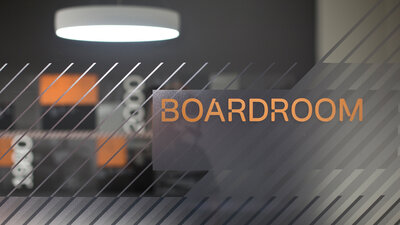 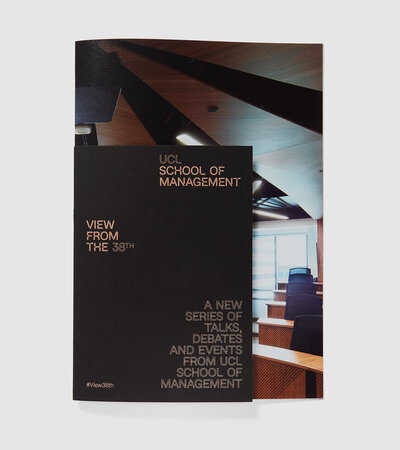 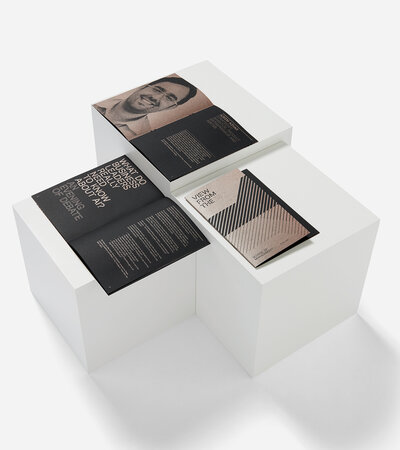 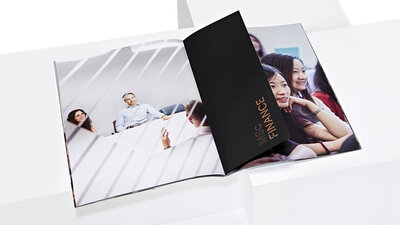 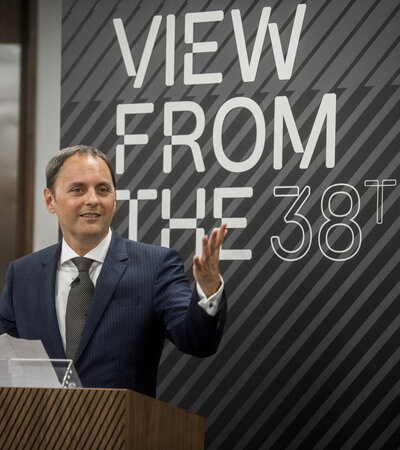 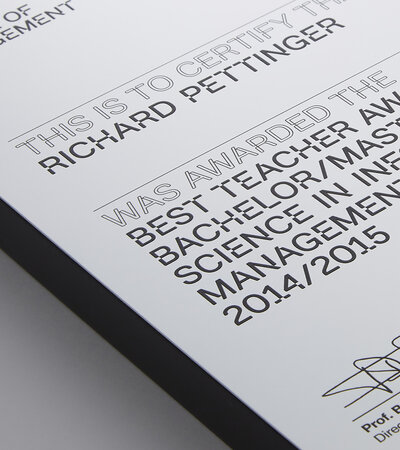 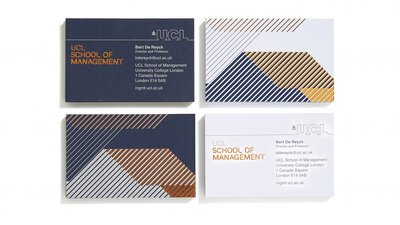 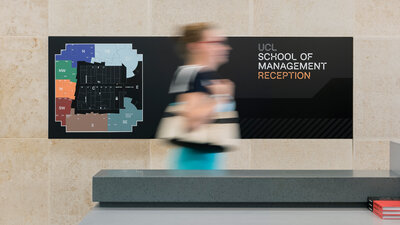 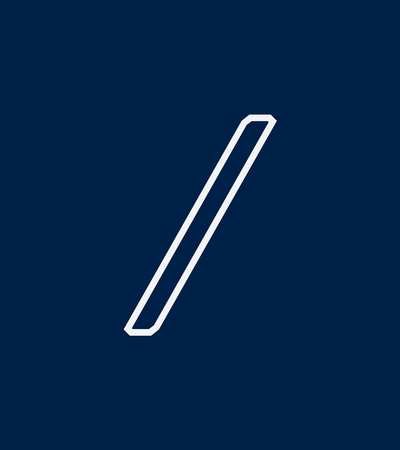 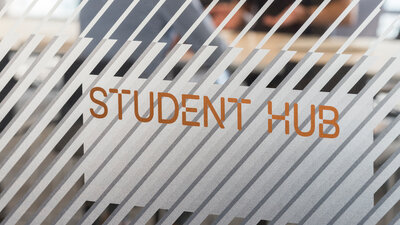 UCL’s Department of Management Science and Innovation renamed and re-launched in September 2015 as the UCL School of Management. This re-launch was shortly followed by the opening of a new primary research and teaching space in Canary Wharf.

Studio Blackburn designed a new a corporate identity that is reflective of the high quality of research and teaching with a strong emphasis on innovation, entrepreneurship, tech and analytics.

A bespoke ‘disruptive’ typeface was developed, based on the UCL brand font, Helvetica Neue. The unique font appears in both solid and outline forms, which are combined to create a striking logotype and communications tool.

Studio Blackburn was also commissioned to develop a new wayfinding and signage strategy as part of a major move to a new site at Canary Wharf.

Working closely with the architects and client, Studio Blackburn conceptualised and imagined the interior space, and created a system that allows easy navigation around the entire 38th floor. Interior graphics and wayfinding around the complex internal layout expanded on the identity work that had been created for the school.